WHY LOTUS SILK IS SO EXPENSIVE

A brief history courtesy of Wikipedia

Lotus silk was first used to weave monastic robes as an offering to Buddha images or Buddhist monks, but is now also used for a variety of clothing types, including scarves and hats. Loro Piana, a luxury clothing company, has imported Burmese lotus silk to produce jackets and other clothing products since 2010,

Lotus silk weaving originated in Inle Lake in Myanmar’s Shan State. Lotus weaving was invented by an ethnic Intha woman named Sa Oo in the village of Kyaingkhan in the early 1900s. She first wove a Buddhist monastic robe using lotus fibers, called kya thingan (ကြာသင်္ကန်း), as an offering to the abbot of a local monastery, and offered similar monastic robes to the principal Buddha images at Phaung Taw Oo Pagoda.The tradition of robe-weaving has a long history in Myanmar; during the Tazaungdaing festival, robe-weaving competitions are held throughout major Burmese pagodas. 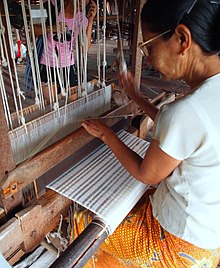 A Burmese weaver uses a handloom to weave lotus silk.

In 2003, Samatoa Textiles, led by Awen Delaval, revived the practise in Siem Reap, Cambodia, by harvesting the Nelumbo Nucifera Lotus in Batambang Lake, making the threads, & weaving the fabrics, all accordingly to the traditional methods. [6]

In 2017, Phan Thi Thuan, a weaver near Hanoi, introduced the weaving practice to Vietnam

How to get to Phung Xa Commune from Hanoi –

The distance from Old Quarter, Hanoi to Phung Xa Commune is about 45 km. There is no convenient way to get to the commune.  Inquire about renting a car and driver for a half day or a whole day at your hotel.  Set the cost of the car and driver in advance.  If you’re young and/or adventurous take a motorbike taxi – xe om.  GRAB is Asia’s version of Uber or Lyft, for motorbike taxis.  Get the GRAB App on your mobile phone upon arrival in Vietnam if you’re so inclined. https://www.grab.com/vn/ 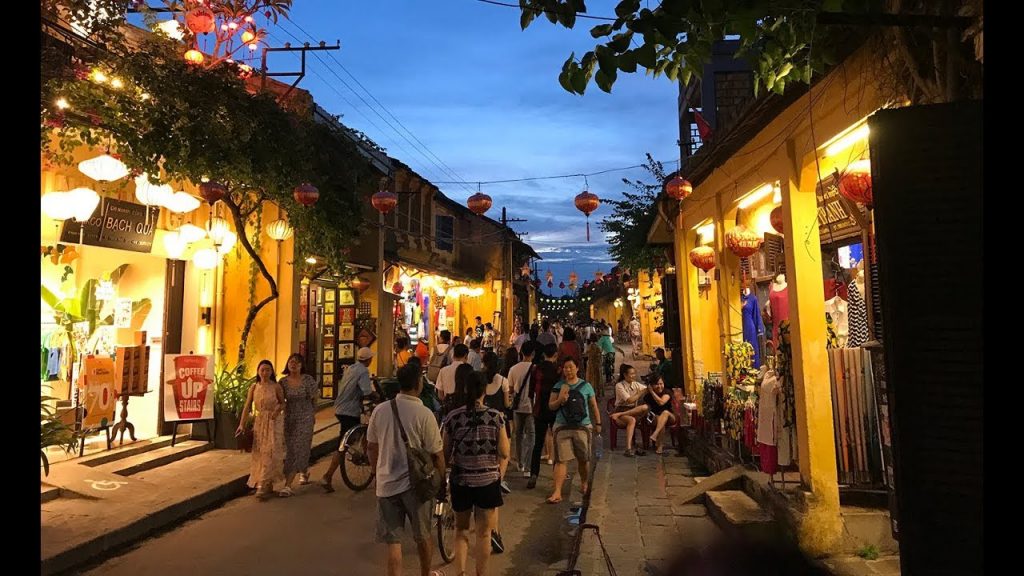 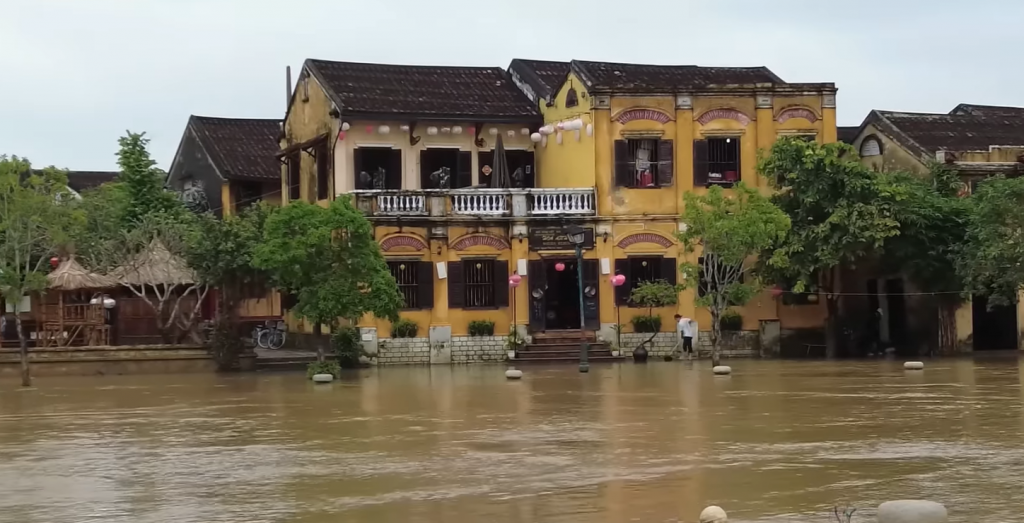 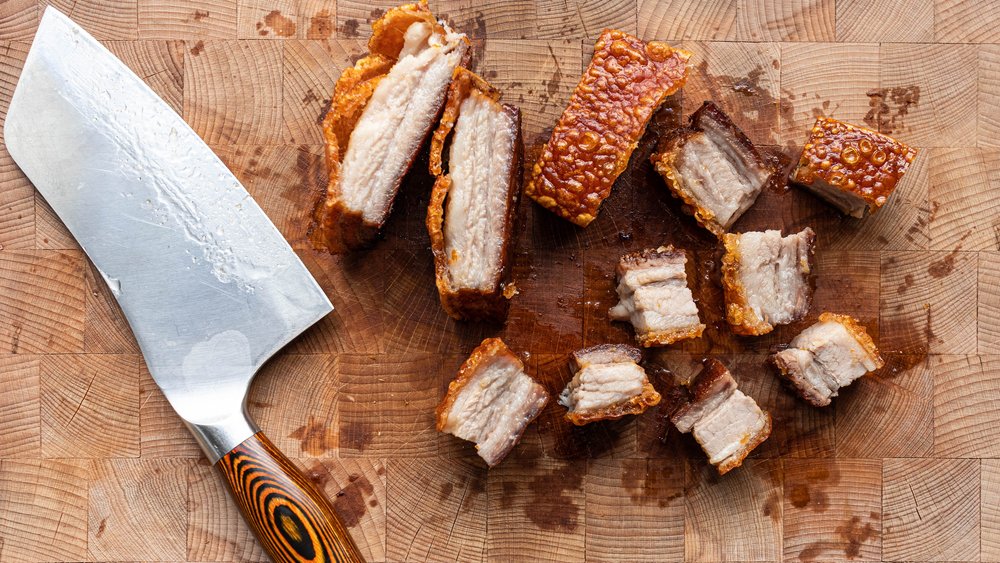 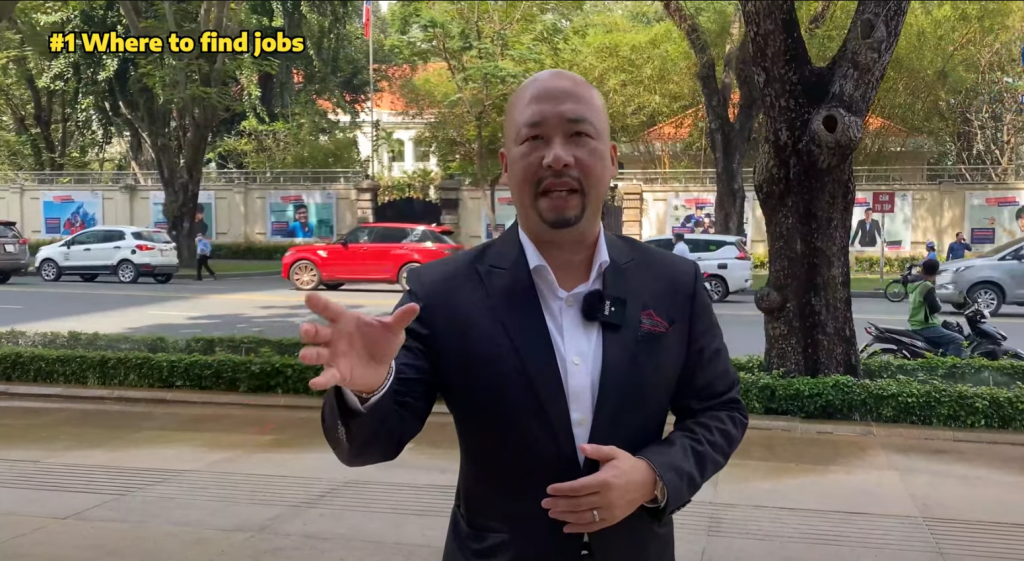